What Are The Differences Between Wages vs Salaries and Income 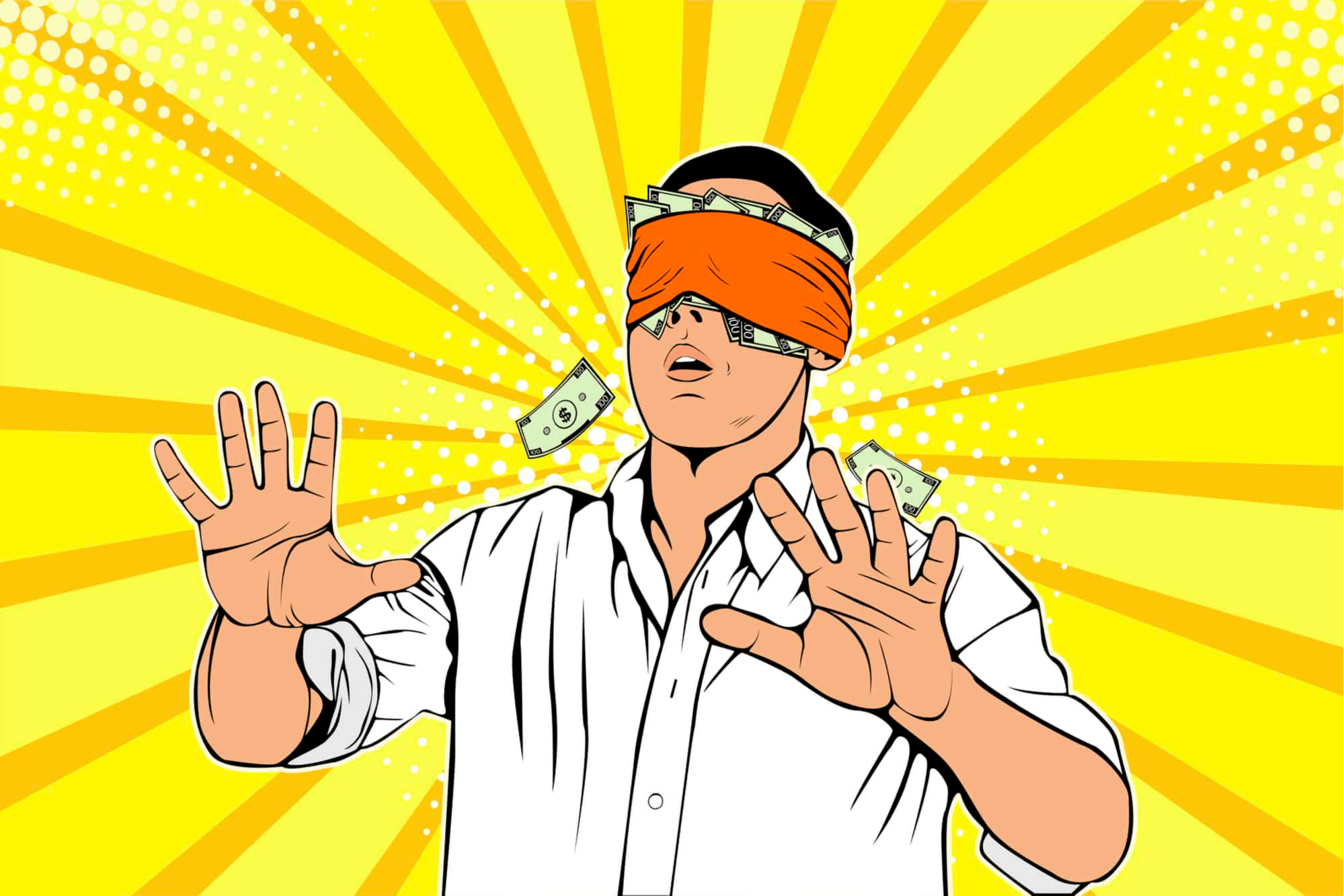 When it comes to wages vs salary, a lot of people don’t know the difference. Wages are earned for hourly work, while salary is earned for a fixed annual amount. Total income, on the other hand, can be wages, salary, or any other form of payment.

Income can come from various sources, such as investments, rental properties, or business profits. The important thing to remember is that income is taxable no matter where it comes from. This is in contrast to capital gains, which are only taxed when they are realized—that is when the investment is sold.

For most people, their income consists of a combination of wages and salary. But there are also many people who receive income in the form of dividends or interest payments. Many people consider income to be their principal source of income. This is because they have the ability to control how much they receive in a given period of time and thus are usually able to take advantage of reducing their tax burden. The tax liability of an individual depends on the source of income and the status of the individual. For example, a student who receives a scholarship does not have a tax liability. But if he or she works for pay, it may be taxable income.

Definitions of Wages, Salary, and Income

When most people think of wages, they think of their salary. A wage is what someone is paid for the number of hours they put in for the work they do. This can include an hourly wage, overtime pay, or a bonus. In the United States, the federal government's minimum wage for covered nonexempt employees is $7.25 per hour. Some state laws such as California have a higher minimum wage, which is set to $14.00 per hour.

The difference between a wage and a salary is that a wage is paid by the hour, while a salary is paid monthly or yearly. Gross pay is the total amount of money that an employee earns in a given pay period. This includes both the base wage and any overtime or bonuses that are earned.

Hourly employees are usually paid based on their hourly rate and average wages in the United States is around $16 per hour. However, this varies depending on occupation and location.

So what is the difference between a wage and a salary? How is annual salary different from gross wage income?

A salary is typically an annual amount of money that an employee receives as payment for their work. It is a fixed amount paid regularly, often biweekly or monthly. It is often referred to as "gross income" because it is the total amount of money that the employee makes before any deductions are taken out. In the United States, federal and state taxes are typically taken out of an employee's salary, as well as social security tax and Medicare. This leaves the employee with "net income" which is what they actually take home each month.

Income can be broadly defined as the money or other benefits received by an individual or household. There are a variety of different types of income, including:

The definition of income can be tricky to define because it can vary depending on the context. For example, some people might consider their annual salary to be their only income, while others might include their stock investments and rental income when tallying up their total annual earnings. In general, though, income refers to the amount of money that someone has coming in each year.

There is a distinction between salary and income. Salary is typically considered to be a fixed amount of money that is paid out on a number of pay periods, such as bi-weekly or monthly. Income is all money earned from all sources, including wages, salaries, investments, etc.

Advantages and Disadvantages of Each

There are four types of wage compensation in North America:

There are three main types of compensation for salary employees:

The most common type of salary is the base salary, which is a set amount of money that an employee receives each month or year. Commission-based salaries are paid in addition to the employee's base salary and are based on the employee's sales performance. Salary bonuses are extra payments that employees may receive occasionally, such as at the end of a fiscal year. Some employers even offer some form of profit-sharing, which is a bonus that employees receive based on the company's financial performance or net profit.

There are a variety of different types of income that people can earn. Each type has its own benefits and drawbacks. The most common are:

Employment income is the most common type of income. It is earned by working for someone else. This type of income provides stability and security, but it may not be enough to live comfortably today with high inflation and wages that are not kept up with inflation.

Savings, investment, and real estate income are earned by saving money and investing it in assets such as stocks, bonds, or real estate. This type of income provides stability and security, and it can grow wealth over time. However, there is some risk involved in this type of investment and it usually takes a large amount of capital to make a decent income. It is best to first establish a steady income stream first then embark on these types of high capital investments.

There are a number of less capital-intensive ways to make additional income. Besides getting a job with a wage or salary, many people go into starting their own business or becoming self-employed in order to increase their income. Starting your own business can be a great way to make money on the side, but it can also be risky. There are a number of things you can do to reduce the risk, such as doing your research and planning out your business carefully. You’ll also need to make sure you have enough capital to get started, and that you have a plan for how you’re going to make money.

Another option for making money on the side is becoming self-employed. There are a number of ways to do this, such as gig work, freelancing, consulting, or becoming an independent contractor. These are all ways you can earn money on the side without having a full-time job.

If you want to learn a specific strategy to generate an income without working at a job, check out this masterclass, which breaks down how much money you can make on the side.

When it comes to the terms wages, salary, and income, many people are unsure of the differences between them. In general, wages are earned for hourly work, salary is a set compensation per month or year, and income is the total amount of money a person has earned over a period of time.

Research has shown that 65% of self-made millionaires had at least three different streams of income. In order to achieve a life of financial independence and freedom, it is a good idea to set a goal of having multiple streams of income. The paths to building these multiple incomes may be different for everyone, but the important part is that you take actionable steps today to make it happen.

If you're curious about how to grow your income and wealth, watch this masterclass before it closes down. So what are you waiting for? Get started today!